Aestheticare Mauritius is talking about… 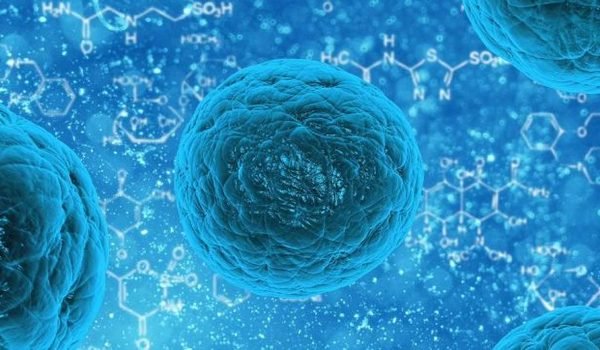 About stem cells in cosmetology...

There is currently a range of professional care based on many scientific arguments.The underlying technology is derived from a patented source of stem cells, from which powerful proteins with rejuvenating powers are grown.This potent blend of proteins, growth factors and cytokines is the active ingredient in this professional skin care line.The use of umbilical cord stem cells - or stem [...]
Read more 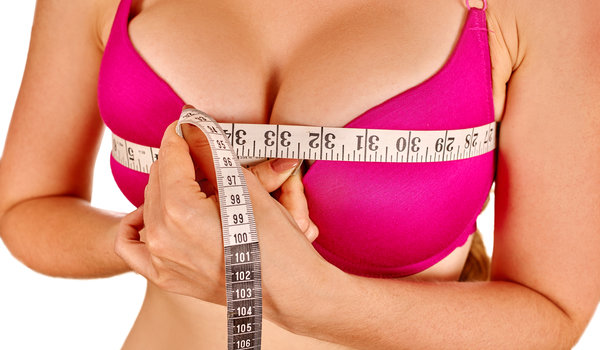 Breast reduction, commonly practiced, reduces breast volume. This procedure ensures a very nice shape while leaving a minimum of scars. But beyond the purely aesthetic aspect, breast reduction puts an end to the physical and functional pain of an overweight breast and its psychological consequences. Several techniques can reduce breast volume, but all remove excess skin, fat and glandular tissue [...]
Read more 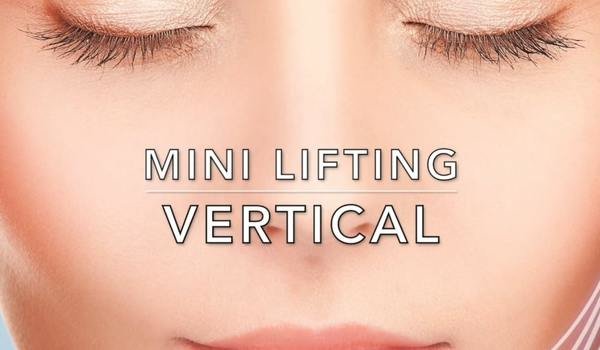 The lower face, and in particular the oval, is, with the eyes, the first area affected by the ageing. The chin breaks and the jowls and bitterness folds appear...the neck skin will eventually relax. To overcome these disadvantages of the passing of time, a simple solution exists, however. The vertical mini facelift is a simple, fast and effective procedure with many advantages:It is minimally [...]
Read more 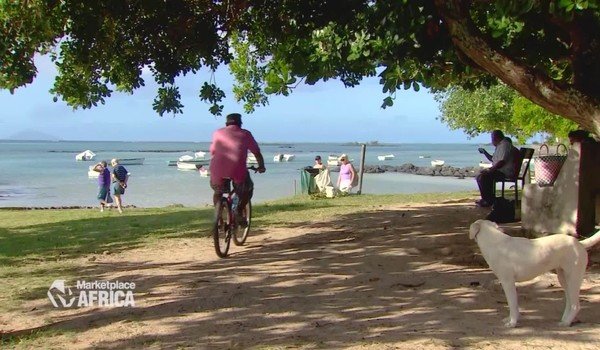 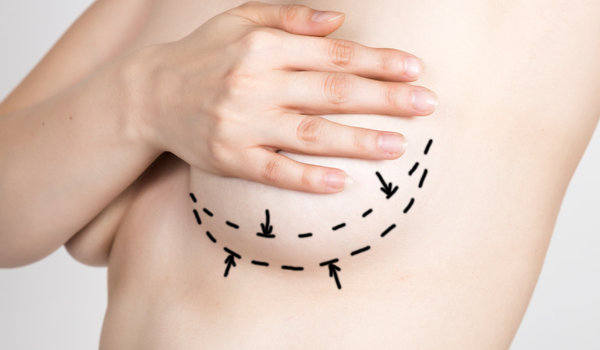 Breast lifting and prosthesis replacement: about a difficult case

Breast lifting can most often be performed without an implant. Sometimes, when, for example, the breast is empty of its volume and/or the patient wants more, the implantation of prostheses makes it possible to increase it: the prostheses are then positioned by the incision which will allow the breast to be raised. This technique usually keeps a nice, well curved [...]
Read more 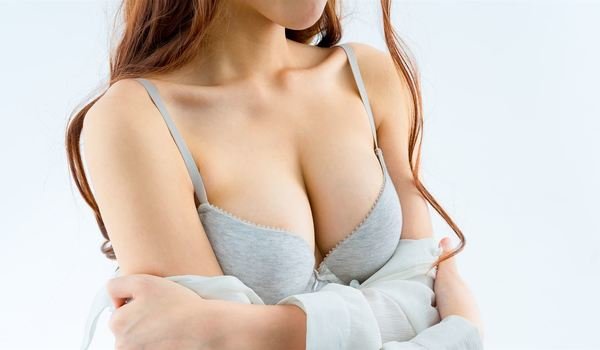 The change of breast implants: description of a clinical case

Breast augmentation is very often performed with round prostheses. The insertion route (through the armpits, nipple or sub-mammary fold) varies according to the surgeons' habits and beliefs, the patient's requests or her history. I think that the procedure should be performed as often as possible using anatomical prostheses by the sub-mammary route (invisible scar under the breast). Anatomical prostheses give a [...]
Read more 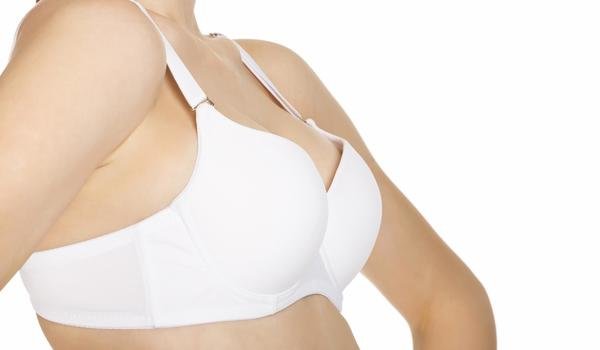 About cosmetic breast surgery in Mauritius.... 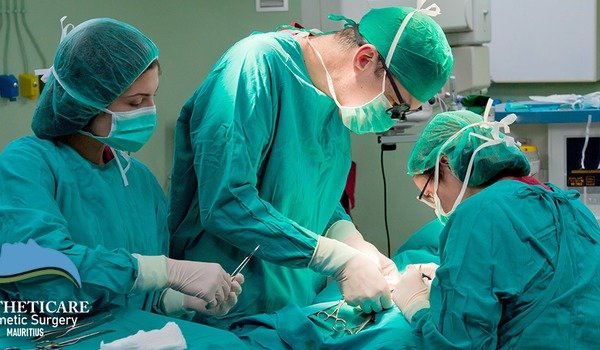 Cosmetic surgery, also known as aesthetic surgery, is a disciple of medicine focussed on enhancing appearance through surgical and medical techniques. It can be performed on all areas of the head, neck and body and is mainly concerned with maintaining your normal appearance, enhancing it or restoring it. If you are considering cosmetic surgery to increase your self-confidence, be more [...]
Read more
Merci, votre email a bien été envoyé.
Merci, votre email a bien été enregistré.