Breast Cancer and Preventive Mastectomy: What Should We Think? 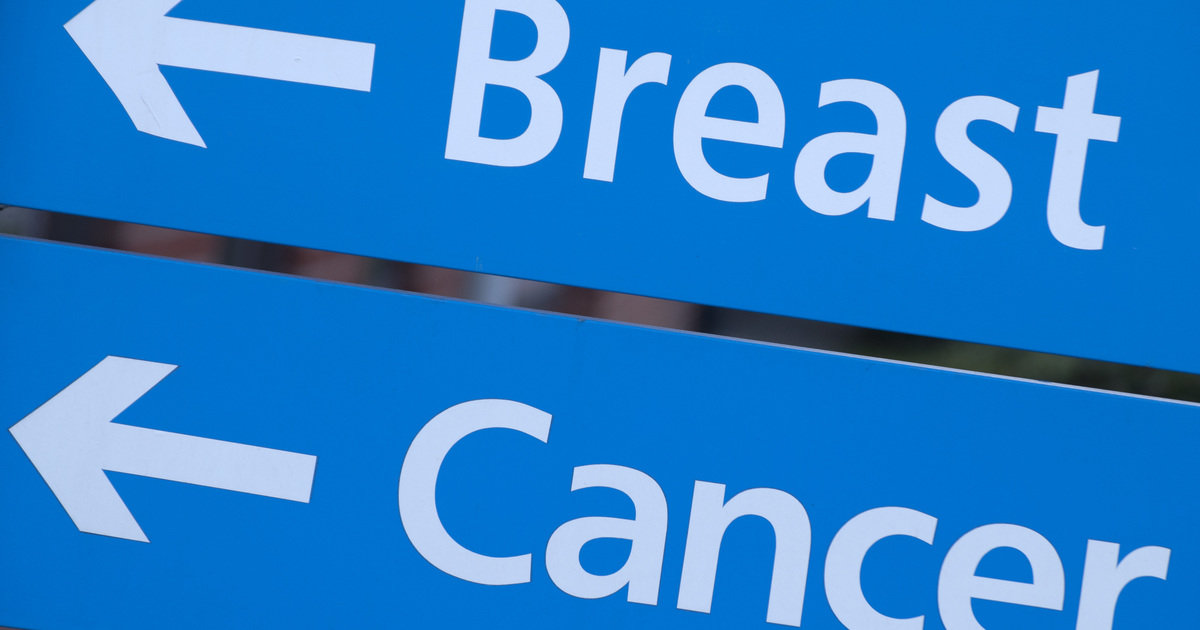 Why does a female beauty icon sacrifice her breasts before cancer?
With her open letter to the New York Times on May 14, 2013, Angelina Jolie shook opinion. In it, she revealed her decision to undergo a preventive double mastectomy followed by an oophorectomy. Her goal? Not to undergo the disease like her mother, who was diagnosed with cancer at the age of 56, or like her aunt, who died on May 26, 2013 of breast cancer at the age of 61. What should we think about it?

Only 10 to 15% of women's cancers before the age of 35 are linked to a hereditary genetic abnormality.
Angelina Jolie's open letter reveals that she is a carrier of an altered gene involved in the development of breast cancer, the BRCA1 gene (short for BReast CAncer). Her risk of contracting breast cancer was therefore 87% and her risk of ovarian cancer was 50%. The letter also states that, once faced with these realities, the actress wanted to be proactive and opted for a double preventive mastectomy. Her risk of developing cancer thus fell to 5%. And the future, especially for her children, seemed more serene.
So that, in a nutshell, is the story of the young actress. But what do we think on this side of the Atlantic? Former practitioner in plastic oncology and senology, Doctor Didier Van Den Broeck would like to clarify several things.

While it is true that mutations in the BRCA1 and BRCA2 genes expose a high risk of breast and ovarian cancer, genetic risk will only be suspected if there are a large number of familial cases over several generations and occurring at an unusually young age. It is only when such criteria are met that a genetic study will be triggered to look for a mutation in the BRCA1 and BRCA2 genes. In other words, onco-genetic testing will only be undertaken if the patient is young and has a family history. It is certainly not necessary for all women to do this test!
Secondly, it should be remembered that only 5% to 10% of breast cancers are due to a major genetic predisposition, the most important of which are, in fact, BRCA1 and BRCA2. For these women, and these women alone, screening by mammography will not be enough.

Aude Gilquin, coordinator of Oncological Care at the Cancer Centre of the Cliniques Universitaires Saint-Luc, specifies in fact that for the proven carriers of a genetic mutation, it is in the first place a monitoring, every 6 months, by mammography and MRI which will be proposed. If this monitoring is considered too cumbersome by the patient who wishes to opt for a prophylactic mastectomy (preventive removal of the breast), this will be considered and properly supervised. Certainly not refused.

But we are not yet at the figures for the United States, Canada or even the Netherlands, where preventive mastectomy, in the case of a predisposing genetic mutation, is much more frequent. In these countries, 50% of the women concerned opt for this operation. The attitude is therefore more reserved here. The proof: less than 5% of patients make this choice.

That said, things are changing. Aude Gilquin also points out that an oncogenetic consultation for patients with a genetic mutation will be introduced from October 2013 at the Cliniques Universitaires Saint-Luc, to offer them specific follow-up and supervision. And, already now, if one breast has been operated on and needs to be reconstructed, it is no longer rare to propose to couple the prophylactic mastectomy of the other breast to the reconstruction of the first one. It must be said that the patient thus reduces her risk of breast cancer by more than 95%. But it is probably also under the impulse of the advances in reconstructive surgery that this attitude can be envisaged with less and less difficulty.

"On a personal note, I do not feel any less of a woman. I feel empowered that I made a strong choice that in no way diminishes my femininity"
When Angelina Jolie says that she does not feel less feminine, and certainly not diminished in her femininity after this choice, it is of course because reconstructive surgery is there with its prodigious advances. Knowing that one will be able to regain a feminine figure is certainly not insignificant in this decision making process. Angelina Jolie talks about the rest very openly in her column in the New York Times: "Nine weeks later, the final surgery is completed with the reconstruction of the breasts with an implant. There have been many advances in this procedure in the last few years, and the results can be beautifull ". This is not an easy decision to make, but the proof, all the same, that reconstruction techniques make it possible to apprehend in a much better way the consequences of the procedure.