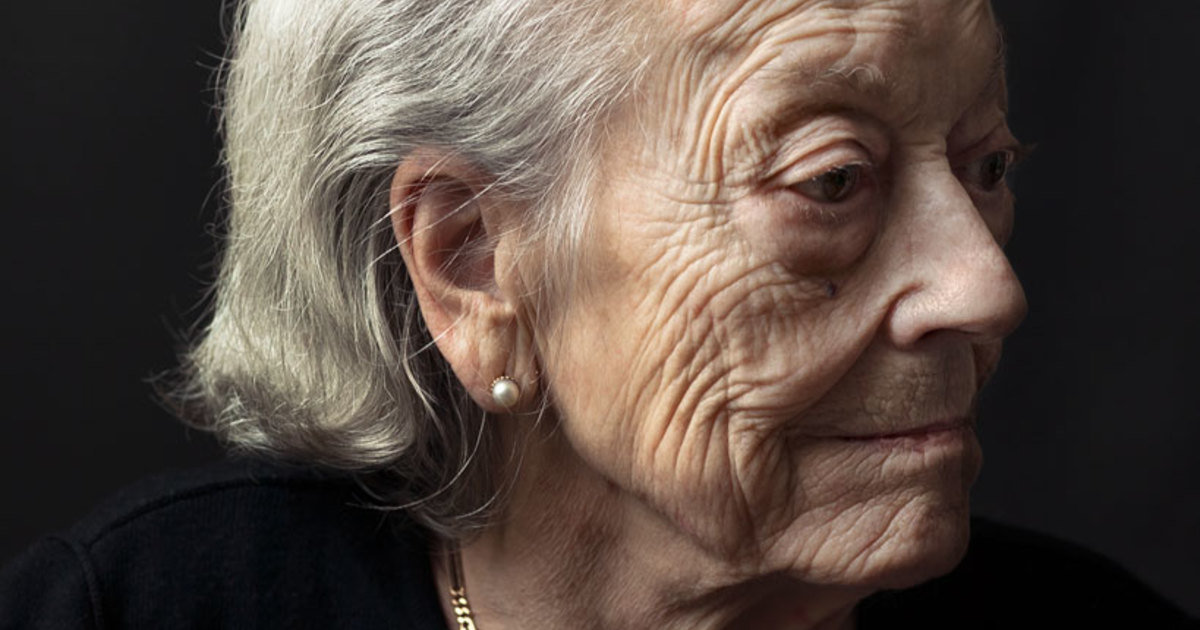 It has long been recognized that as we age, our skin loses its elasticity, loosens and is very often in excess.

It is according to this principle that face lifts have been proposed for several decades.

For a long time, facelifts have been the subject of various and varied technical proposals: several renowned surgeons have studied the issue in order to propose the best solution. The knowledge of the redistribution or even the loss of facial volumes in the ageing process has made it possible to propose even more advanced solutions for increasingly natural results. One of these solutions is lipofilling, an intervention that can be used alone or as part of a skin lift.

HOW DO WE AGE?

The analyses of the last ten years have shown that as we age, our skin deteriorates but that the volumes of the face also suffer the same fate.

When we look at a young child, his cheeks are full, his cheekbones are high, the area around his eye is regular without pockets. Naso-labial folds are also present.

Most patients in consultation complain about the "tired", "pulled" appearance of their face and ask for a solution.

With age, the cheekbones deepen and fade, bags appear on the eyelids, nasolabial folds (between the nose and the chin, on each side of the mouth) deepen, the folds of the puppets appear as well as a fold on the chin......

Everything happens as if we are losing volume in the area around the eye and in the central part of the face. It is precisely the presence of this volume in children and the obese that gives the youthful appearance of their faces, it is this volume that must be restored!

HOW TO RESTORE VOLUME?

The technique is simple and well known to date, with reproducible results.

The principle is to remove fat from the patient and inject it again after treatment. This technique is called LIPOFILLING (lipo for fat, filling to fill).

The best fat is found in the abdomen and few patients do not have excess fat at this level. In some cases, it may be possible to take some elsewhere. This is done with a thin cannula and injection with even thinner cannulas.

The surgeon will then be able, in agreement with the patient, to reinject into and repulp the areas that have lost volume. The goal is to keep a natural look and not to absolutely put volume!

Thus, cheekbones, naso-labial folds, bitterness folds (of the puppet), chin, eyebrow tails, temples, possibly cheeks can be filled without problem. In most cases, the area around the eye and orbit can also be filled to reduce the effect of pockets, which is often a side effect of a loss of volume in this region.

The postoperative consequences are relatively simple if we accept bruises and swelling that can last several days to a few weeks.

Since lipofilling, the idea has made its way. Microfats and nanofats can now be used, these 2 terms meaning an increasingly finer use of grease. The advantage of microfats is to allow fewer irregularities and to address more fragile areas (eyelids). Nanofats are increasingly used for their regenerative power to reduce the dark appearance of dark circles and for facial fine lines.