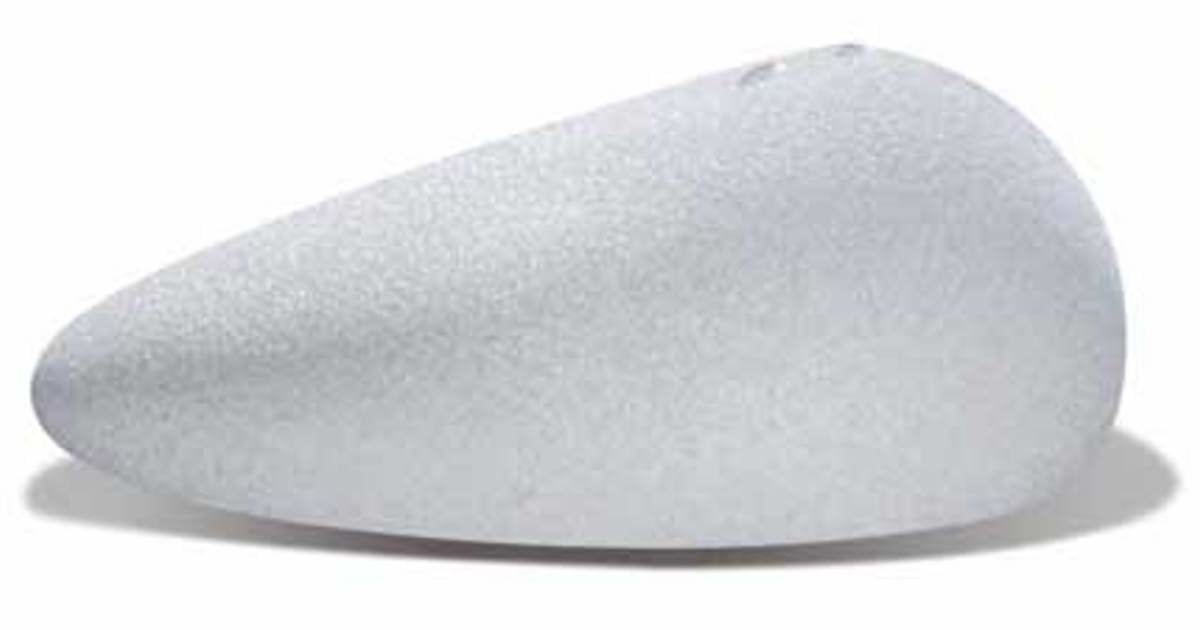 The abbreviation LAGC-AIM comes from Large Cell Anaplastic Lymphoma Associated with a Breast Implant and refers to a rare T cell lymphoma that develops around breast implants placed as part of reconstructive or cosmetic surgery.1 At present, the cause of LAGC-AIM is not clearly understood.


IS LAGC-AIM A FORM OF BREAST CANCER?

LAGC-AIM is not a breast cancer in itself, but a rare type of cancer that develops around the scar tissue due to the implant and, in some cases, can spread to the entire body.

It is estimated that 35 million women worldwide have breast implants.2 The LAGC-AIM is rare and it is difficult to estimate its true incidence.3 To date, estimated incidence rates in the scientific literature range from 0.03% to 0.003%, or 1 in 3.817 to 1 in 30,000.


WHAT ARE THE CAUSES OF LAGC-AIM?

International health regulatory authorities are working proactively with implant manufacturers to study the LAGC-AIM.8-12 To date, no specific risk factors have been identified. However, implant texture, genetics and bacteria have played a role and are currently being studied in more detail.


WHAT ARE THE SYMPTOMS OF LAGC-AIM?

Most often, LAGC-AIM is diagnosed approximately 8 to 10 years after implant placement.13 The first symptoms are usually breast swelling - often caused by fluid accumulation around the implant.1 Other symptoms may include pain, lumps and asymmetry between the two breasts.

Yes, when diagnosed early by a specialized surgeon, LAGC-AIM can be treated, often successfully.1 In most cases, LAGC-AIM can be treated by removing the breast implant and the scar tissue capsule surrounding it. However, additional treatment may be necessary depending on the person.1 In cases where the disease has spread to the rest of the body, rare cases of death have been reported.

WHAT TYPES OF BREAST IMPLANTS ARE ASSOCIATED WITH
LAGC-AIM?


The LAGC-AIM has been associated with both saline- and silicone-filled implants, round and anatomical implants, all types of gel and all types of projections, whether the implants are placed for reconstructive or cosmetic surgery.1
WHAT IS A TEXTURED IMPLANT AND HOW DOES IT AFFECT THE RISK OF DEVELOPING A LAGC-AIM?
Breast implants have different surface textures, either smooth or textured. For cases reported to date, LAGC-AIM has been diagnosed most often in patients with textured implants1, although the risk of developing LAGC-AIM with textured implants remains low.6 Although it is difficult to quantify the true incidence and prevalence of LAGC-AIM3, the estimated incidence rates to date range from 0.03% to 0.003%, or 1 in 3.817 to 1 in 30,000.


CAN MY SURGEON STILL CONSIDER A TEXTURED IMPLANT?

There are several reasons why a surgeon may choose a textured implant. Some types of implants, such as anatomically shaped implants, are only available with a textured surface.15 Be sure to discuss the various
options with your surgeon, because every woman is different and has different needs.


WHAT IS THE POSITION OF INTERNATIONAL HEALTH REGULATORY AUTHORITIES ON TEXTURED IMPLANTS?

For patients who have implants and are not currently experiencing any problems, international health regulatory authorities (i.e., the Food and Drug Administration[FDA] in the United States, Health Canada, Medicines and Healthcare Products Regulatory Agency[MHRA] in the United Kingdom, the Agence Nationale de Sécurité du Médicament[ANSM] in France, Therapeutic Goods Administration[TGA] in Australia) do not recommend the removal of implants or any changes in the routine medical care associated with them.


WHO CAN I CONTACT IF I HAVE ANY FURTHER QUESTIONS OR CONCERNS?

If you are considering implants, ask your surgeon about the risks of LAGC-AIM and what it means.


WHAT IS ALLERGIC TO LAGC-AIM?

Patient safety is Allergan's priority. The company works closely with renowned surgeons around the world to raise awareness of the disease and the importance of early diagnosis. Allergan works tirelessly with the afi medical community