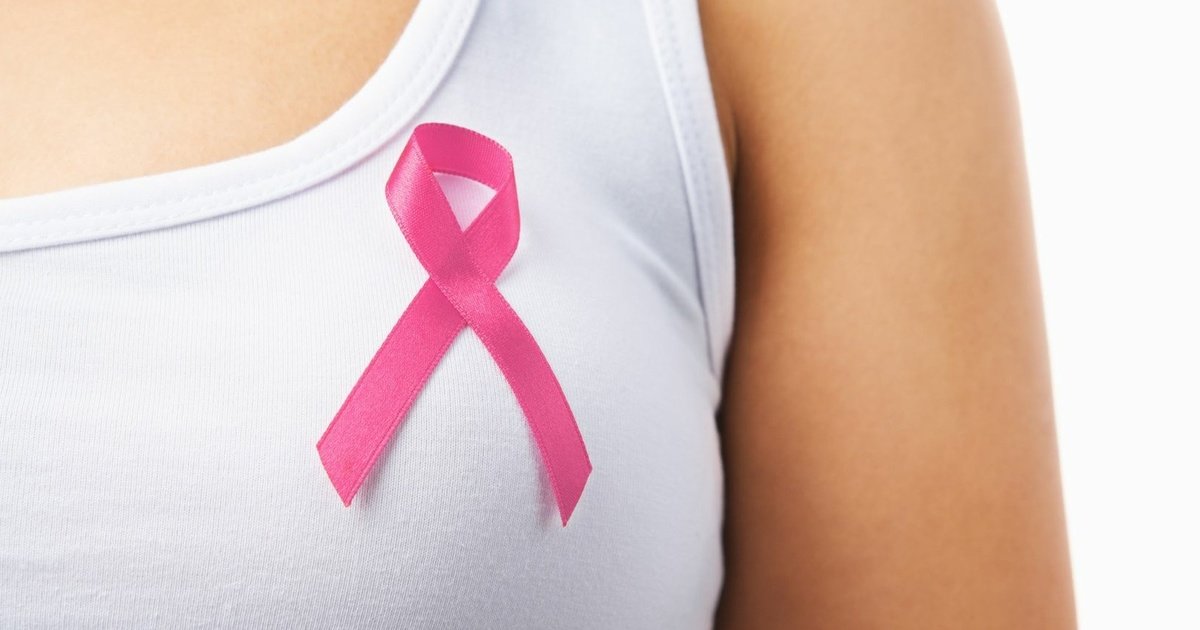 On the occasion of Pink October, the month of breast cancer screening, we felt it was necessary to talk about mammary reconstruction after breast cancer. This is a sensitive but essential topic that is addressed in breast cancer cases. It should be discussed at the first consultation with the oncologist and should be offered to all patients. Women who choose reconstruction after non-conservative breast surgery do so for several reasons: to regain their femininity, self-confidence damaged by the disease, the harmony of their breasts and the physical balance of their bodies.

Breast reconstruction, in which case?

Breast cancer can affect one in eight women. In some cases, removal of the affected breast is necessary. This mark left by the disease is far from being a fatality since it is now possible to call for reconstruction. Several techniques exist. Breast reconstruction allows to reconstruct the volume of the missing breast, to symmetricise the contralateral breast and to reconstruct the areola and nipple.

In the majority of cases, two interventions are necessary with a delay of three months between the two operating times.

A choice, not an obligation

Each woman develops a unique relationship with her body. When breast cancer occurs, one of the many questions that arise is inevitably the question of reconstruction of the affected breast. Some patients do not feel the need to replace this disappeared breast. Others, on the other hand, decide to do so for several reasons: It may involve turning their backs on the disease by replacing the missing breast, so that they do not have to wear an external prosthesis, so that they can regain their rights over their physique and regain their power of seduction and self-confidence.

In some cases, reconstruction can be done at the same time as mastectomy (breast removal), this is called immediate reconstruction. Indeed, current techniques are sufficiently advanced to allow the surgeon, who also has skills in plastic surgery, to rebuild immediately after the removal of the sick breast, in the same procedure.

Immediate reconstruction has the advantage for the woman of not being without a breast and not having to go through the operating room again after a first operation that is morally challenging.

However, in some cases, such as when radiotherapy must be performed in addition or if the tumour is very large, doctors decide to wait until the end of treatment to rebuild the breast. This reconstruction requires a new passage through surgery, referred to as "delayed reconstruction" or "secondary reconstruction".

Delayed reconstruction allows the patient to focus on her treatment, not to have additional pressure and to "mourn" this breast that has always been part of her body.

What form of reconstruction?

There are two forms of breast reconstruction after non-conservative surgery: internal prosthesis and flap. Regardless of the option chosen, reconstruction involves several interventions (usually two to three), in order to treat each element constituting the breast separately, namely its volume, harmony with the other breast and finally, the areola and nipple. Each intervention is spaced three to six months apart.

The first, by internal prosthesis, consists of the placement of a breast implant. The second, by flap, consists of removing tissue from other parts of the body (the large dorsal or the large right abdomen) to graft it instead and restore its appearance. The two techniques can be applied alone or in combination, according to several criteria to be determined with the doctor.

Early detection of cancer significantly increases the chances of successful treatment. It is based on two main elements: education for early diagnosis and screening. Get tested annually from the age of 40.

If you would like to obtain a consultation for breast reconstruction in Mauritius, we invite you to make an appointment now for a consultation with your Aesthetic, Plastic and Reconstructive Surgery professional.