The change of breast implants: description of a clinical case 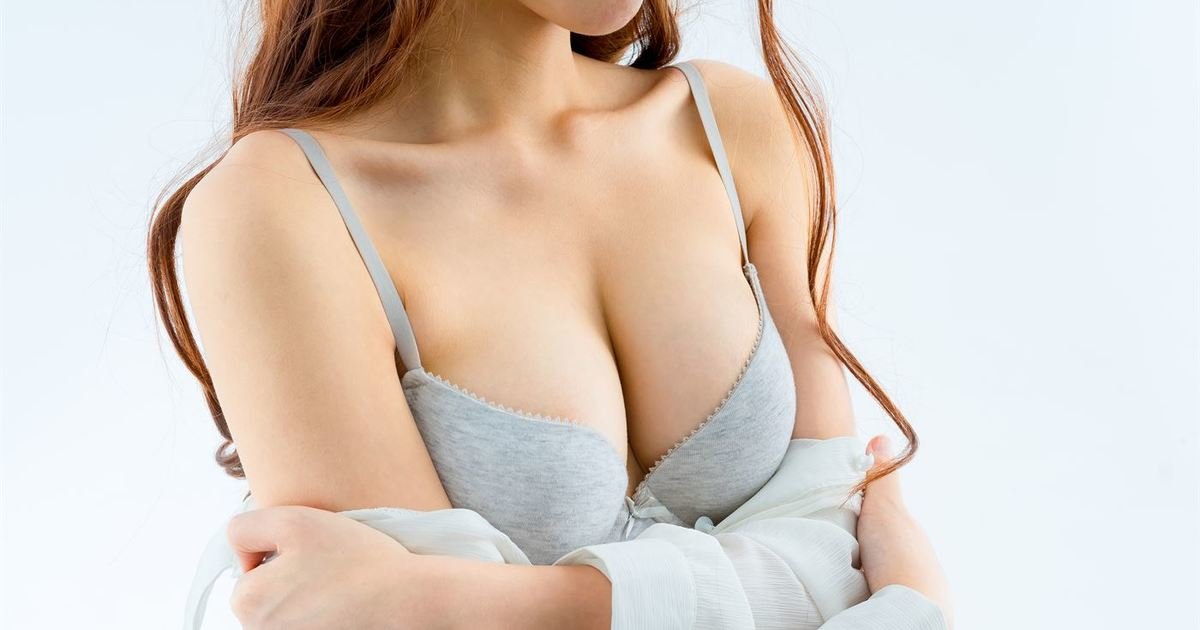 Breast augmentation is very often performed with round prostheses. The insertion route (through the armpits, nipple or sub-mammary fold) varies according to the surgeons' habits and beliefs, the patient's requests or her history.

I think that the procedure should be performed as often as possible using anatomical prostheses by the sub-mammary route (invisible scar under the breast). Anatomical prostheses give a much more natural appearance than rounds and the waist can be adapted to the patient's measurements, making them a preferred intervention in the therapeutic arsenal to improve the overall silhouette.

In my opinion, round prostheses should no longer be offered by the axillary route (scar in the armpit) for several reasons, but in particular because prostheses tend, over time, to move up and out under the contractions of the muscle under which they are positioned.

Here is an illustration of this problem which is quite frequently encountered in my current practice.

The patient was operated on by a renowned surgeon who frequently performed breast augmentation with axillary round prostheses. After moving her prostheses to the armpit, she was reoperated by another surgeon, using the same technique. The patient, dissatisfied with the result, asked me for a solution to improve the shape of her breasts.

We can see very clearly that the right prosthesis is too high. The position and shape of the prosthesis increases the falling appearance of the chest. 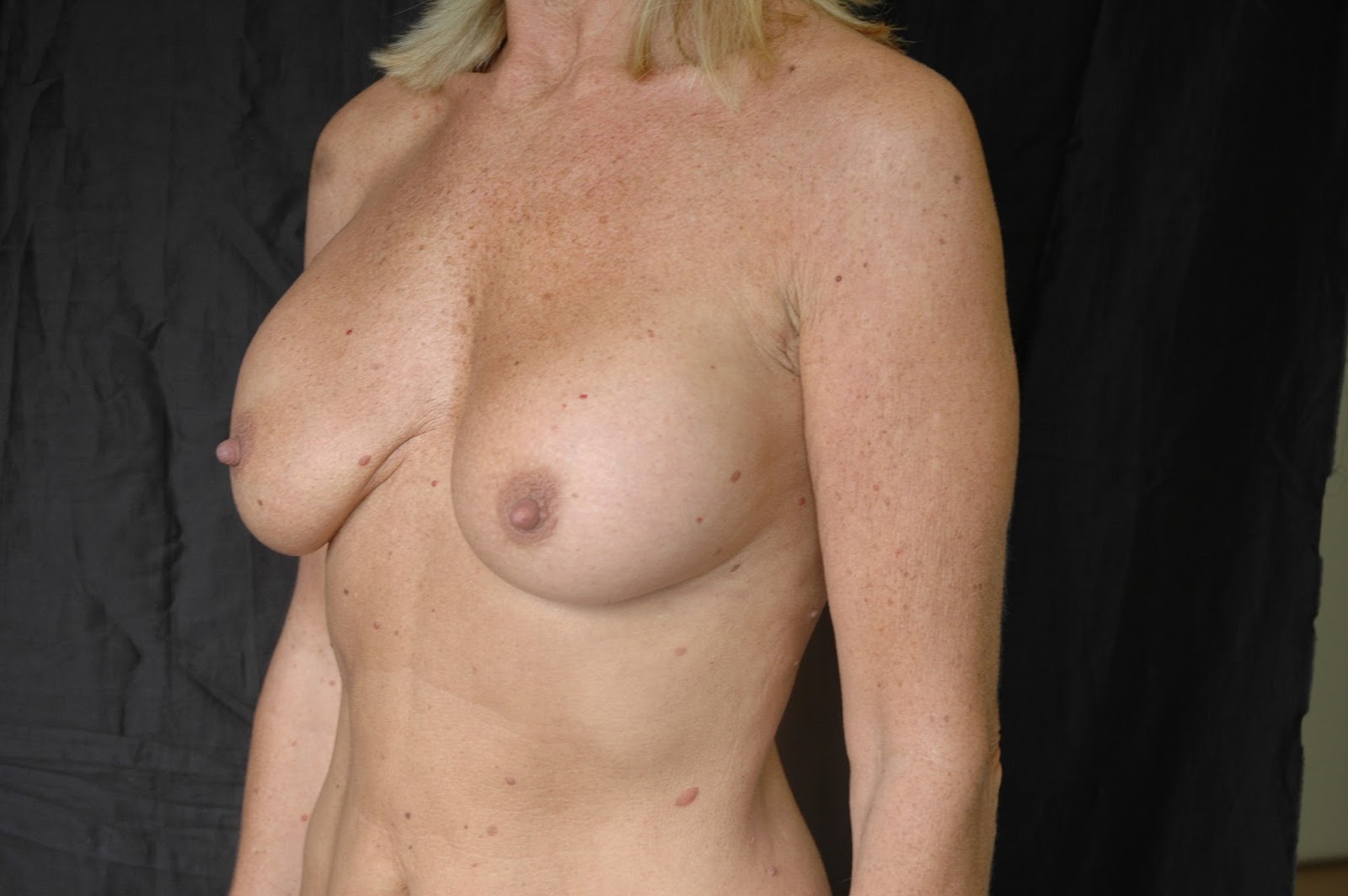